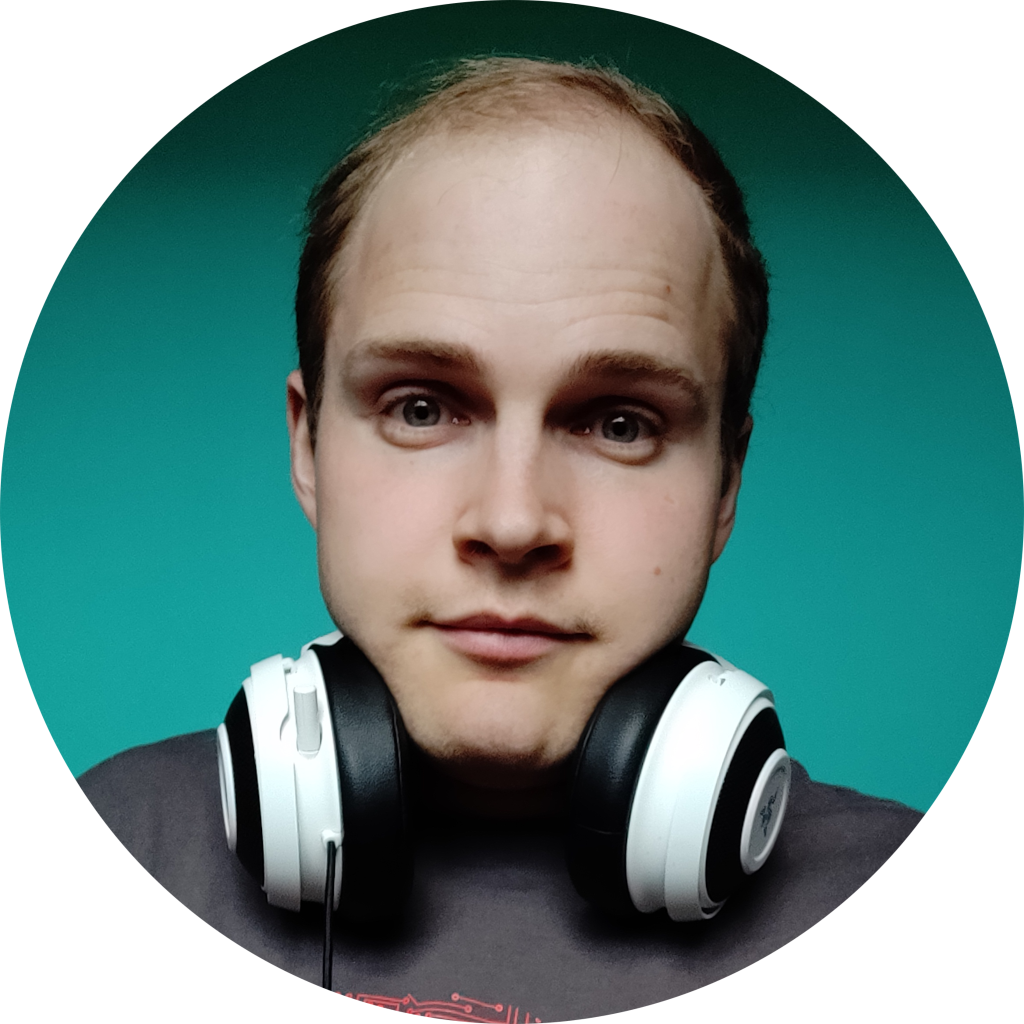 People usually refer to me as Ruffy (or Raffi for the German-speaking folks). I’m approx. 0x1A years old and I’m from a beautiful small Austrian city near Linz. I’m a clean-code-loving software-developer with a strong preference for backend work - let’s just say, that - at least for me - the pinnacle of UI/UX design are TUIs (=Terminal User Interfaces). To counterbalance the huge amount of time in front of the screen, I’m also making lots of different music, just as another creativity outlet. I play some instruments like the piano, clarinet, drums and a few more, but lately for the most time I play my DAWs (Digital Audio Workstations). I produce music, mostly in electronic genres (such as Hands Up, Hardstyle, House, Dance, Electro, Dubstep, Drum & Bass, Hardcore and much more). Sometimes ghost-produce songs for well-known Austrian and German DJs and musicians, so there is a chance that you’ve already heard my music without knowing. Shameless self-plug: if you also want a ghost-production tailored to your liking, or if you’d like to collaborate with me, feel free to contact me.

During daytime I’m a .NET Software-Developer at Fronius International GmbH, working for the Solar-Energy division. I’m mainly working on the backend for a large-scale IoT monitoring platform called Solar.Web. Solar.Web is a managing- and visualization-platform for millions of photovoltaic inverters worldwide. With around 25 like-minded developers and a lot of variety in my daily work it’s the perfect environment for me. I’ve been at Fronius for about 10 years now, and as far as I can judge that won’t change anytime soon.

Since 2021, I spend my weekends studying for a master’s degree program called “IT & Mobile Security“ at FH Joanneum in Styria.

In my spare-time (so what’s left from the above), I like to go for walks, ride my bike, discover new music and artists or just surf through my favorite image boards enjoying some quality memes. Sometimes I DJ on live streams like Jnktn.TV or live.rtrace.io. Other than that, I’m a Linux-enthusiast and have been a Linux-only user since 2010. Btw. I’m using Fedora. I also consider myself member of the chruch of “self-host all the things”.

Blogs, Posts, Toots and other opinions/views/standpoints found here (and on any of my social media) are my own. They might not represent my employer(s).